May I Live On In Love and Literature

Cover Reveal: Blood, Booze, and Other Things in Nature

Been waiting to find out what the new cover looks like?

Keep an eye out for Blood, Booze, and Other Things in Nature May 15!

Had a lovely time with the amazing Sarina Langer on her delightful podcast The Writing Sparrow.

We discuss #OwnVoices, Jungian theory, and enough abstractions to make my heart sing!

Listen below, on Spotify, or anywhere else you get your podcast fix! 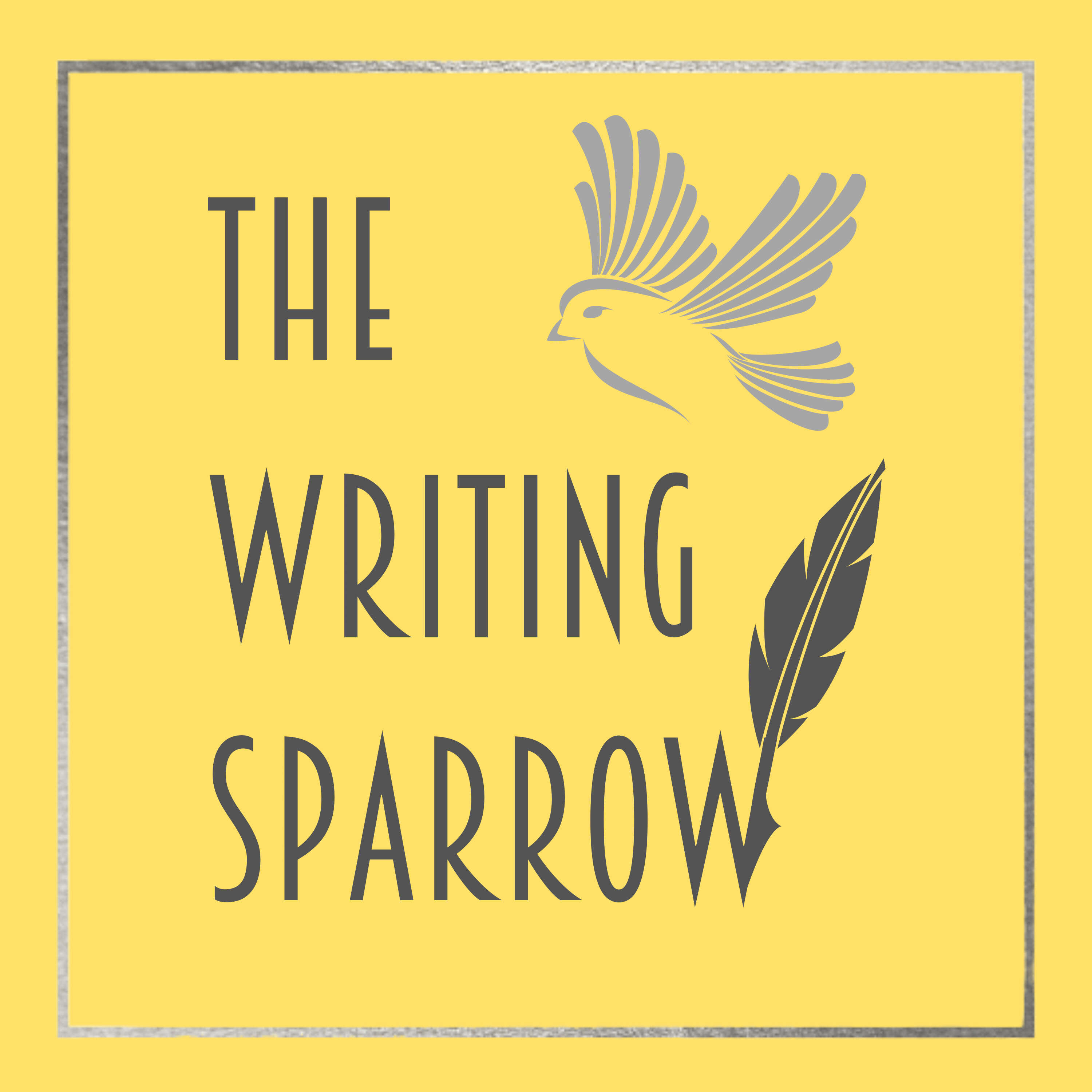 Sparrows, we&apos;re finally discussing one of my favourite subjects this week! Bekah Berge stopped by to talk about *drumroll* worldbuilding! We specifically discuss things like maps in fantasy novels (how much do you need to include?), magic systems, the flora and fauna of your world, worldbuilding in epic fantasy and in urban fantasy genres, series bibles, and all that fun stuff.Prepare a notebook and a pen and get ready to take notes, because we had a blast talking about this!***Come join The Writing Sparrow on its very own Facebook fan page or its very own Instagram account!To find out more about Bekah, check out her Instagram and her website.Find out more about Sarina and her books on her website, and find her on Instagram and on Facebook.Support the show

Chapbook Announcement: Blood, Booze, and Other Things in Nature

I’m delighted to announce that Alien Buddha Press has offered to publish my poetry chapbook Blood, Booze, and Other Things in Nature.

Inspired by slam poetry, punk, and The Beats, this collection tenderly and irreverently explores mental illness, sexuality, the nights we’ll always remember, and the ones we wish we could forget.

Stay tuned for a cover reveal!

Thank you to Daniel Hess for this great interview in his Better Know An Author Series!

“Writing is as natural a reflex as breathing- and equally enjoyable.”

Creating GTFO was an incredible journey, and submitting to film festivals has been equally enriching!

To date, GTFO has been officially selected for 5 film festivals:

GTFO was selected as Semi-Finalist, a Finalist, and has now WON an award for Best Short First Time Filmmaker from Cult Movies International Film Festival!!!!

What a ride it’s been:

FilmFreeway has alleviated all the stress of this process; I’d recommend it to any budding filmmaker!

Thanks so much to the Cult Movies International Film Festival and all others for lifting up this #OwnVoices short film. You are proving that sex workers deserve a space in this world where they are validated and humanized. Thank you.